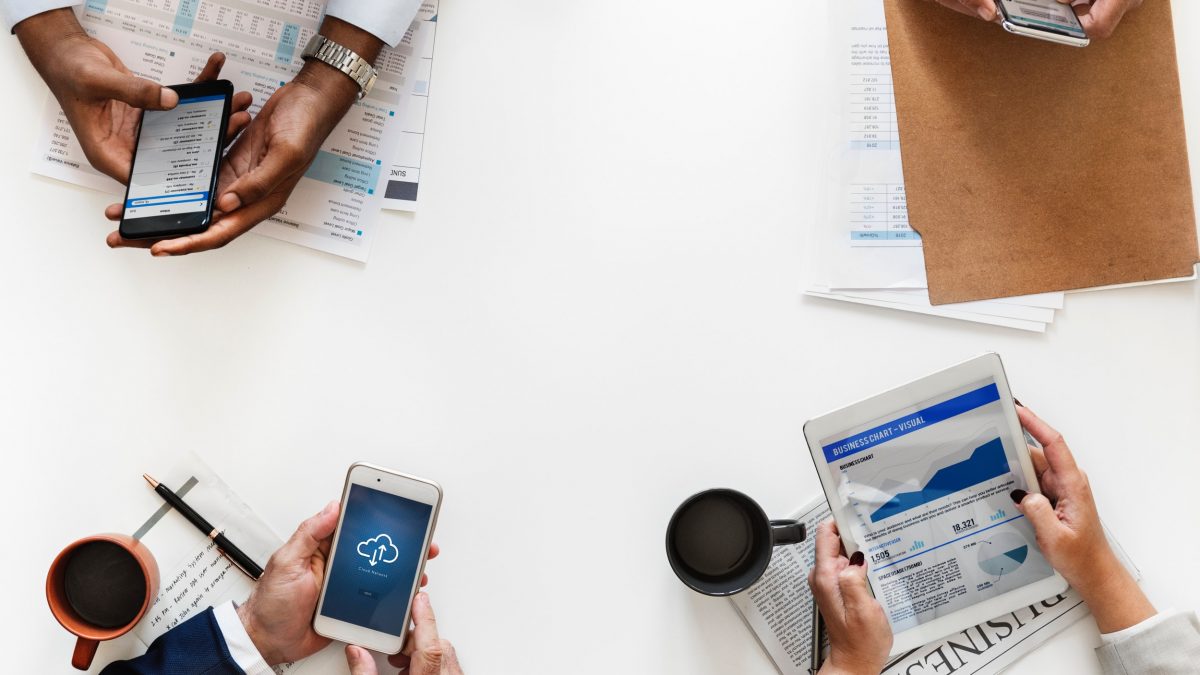 A thermostat is a component which senses the temperature of a physical system and performs actions so that the system’s temperature is maintained near a desired setpoint.

Thermostats are used in any device or system that heats or cools to a setpoint temperature, examples include building heating, central heating, air conditioners, HVAC systems, water heaters, as well as kitchen equipment including ovens and refrigerators and medical and scientific incubators. In scientific literature, these devices are often broadly classified as thermostatically controlled loads (TCLs). Thermostatically controlled loads comprise roughly 50% of the overall electricity demand in the United States.[1]

A thermostat operates as a “closed loop” control device, as it seeks to reduce the error between the desired and measured temperatures. Sometimes a thermostat combines both the sensing and control action elements of a controlled system, such as in an automotive thermostat.